It has been officially announced that Nissan has recalled approximately 134,000 2016-2017 Maxima sedans, 2015-2017 Murano crossovers, and 2015-2016 Murano Hybrids due to the potential of a fire. Only models equipped with Intelligent Cruise Control are affected by this recall. 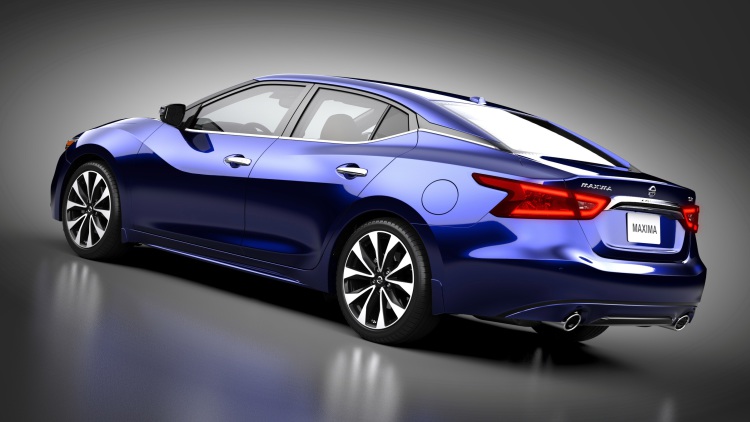 The problem is that the Intelligent Cruise Control features an anti-lock brake actuatorpump that may allow brake fluid to leak onto an internal electrical circuit board. If that happens, it could result in an underhood fire. Nissan says no injuries or fatalities have been reported as a result of this problem, though there have been some reports of “thermal damage.”
Find more here: Nissan recalls 134K cars due to fire risk
Автор: Unknown на 02:00