The new tax reform could force some dealerships in Texas to shutter: For people who live in such a big state as Texas, driving is more like a way of life. The average Texas motorist logs more than 16,000 miles behind the wheel each year, far more than the average American. Nationally, nearly 1 in 10 new vehicle registrations occurs in the Lone Star State. 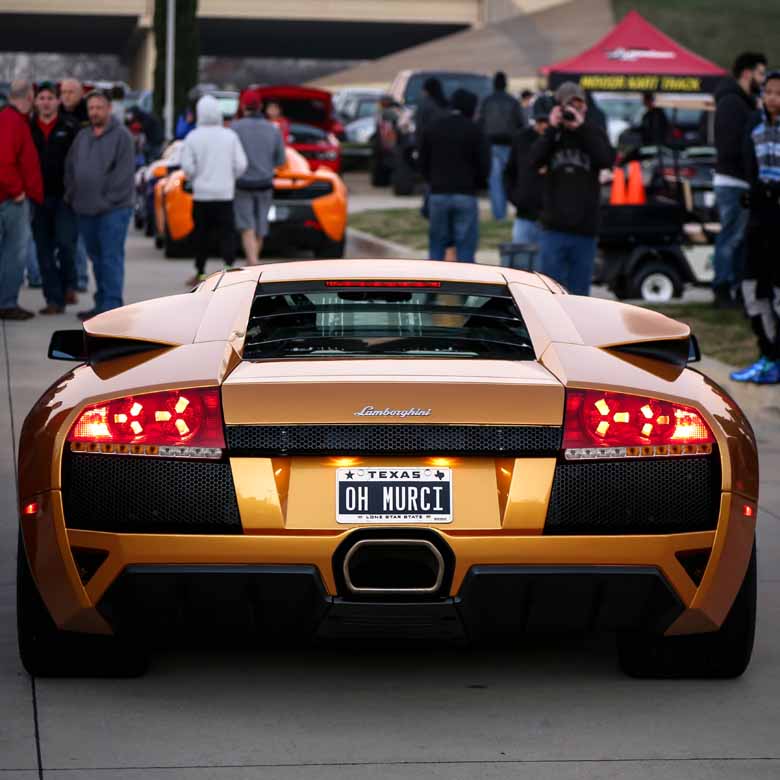 The central role cars play in Texas means that policies that impact the automobile industry affect us more than most. The tax reform package being considered by Congress has many benefits — but a major wrinkle in the Senate version could force some dealerships in Texas to shutter. That would devastate Texas motorists and jeopardize more than 200,000 jobs. Earlier this month, the U.S. House passed the Tax Cuts and Jobs Act, a comprehensive reform of the nation’s tax code. The bill kept in place a rule that allows local dealerships to deduct the “floor plan interest expense” they pay on the loans they rely on to purchase cars.