What exactly put the U.S. car sales into this situation?

What exactly put the U.S. car sales into this situation?: Wanna know what exactly has changed everything in the U.S. car sales? Well the specialists blame it all on the post-Hurricane Harvey replacement demand and makeup deals from storm-delayed August purchases. And the more important question: Will it continue? Analyst Alec Gutierrez of Kelley Blue Book said hurricane replacement sales will provide a modest boost for two or three months. But he says the lift isn't enough to change his full-year forecast of 17.1 million, which would be down from last year's 17.6 million sales. 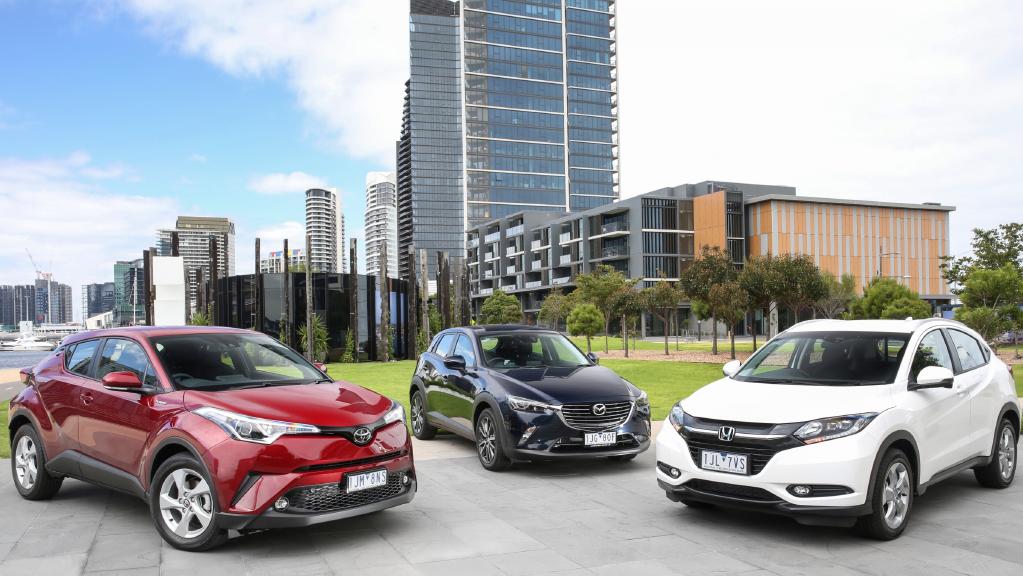