U.S. car and truck sales cool down in January 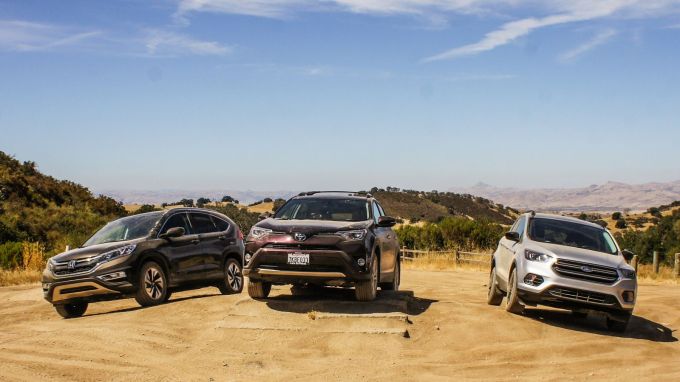 Fleet sales, particularly those to rental agencies, are skewed toward passenger cars, which are falling out of favor as consumers shift to sport utility vehicles and trucks. Nissan's Rogue SUV continued to be Nissan’s top seller as sales soared 45.5% in January. It’s important to notice that 62.6% of January U.S. sales were of SUVs and trucks, up from 58.2% a year ago. January sales fell 1.8 percent to 1.14 million vehicles, or a seasonally adjusted annualized rate of 17.61 million vehicles, down from 17.9 million vehicles a year earlier.
Read more
Автор: Unknown на 23:59